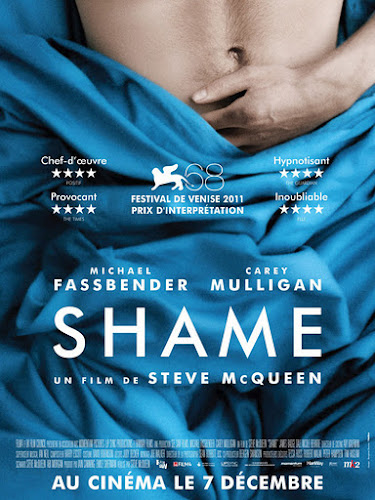 Helena Bassil-Morozow is a cultural studies theorist and film scholar. Her principal research interest is the dynamic between individual personality and socio-cultural systems in industrialised and post-industrial societies. She is an honorary research fellow of the Research Institute for Media Art and Design, University of Bedfordshire. She is edits the film section of ‘Spring: the Journal of Archetype and Culture’. Helena’s books include ‘Tim Burton: the Monster and the Crowd’ (Routledge, 2010) and ‘The Trickster in Contemporary Film’ (Routledge, 2011). Helena blogs on film and cultural theory at http://www.routledgementalhealth.com/blog/jung-and-film/author/hbassilmorozow/ In the spring of 1957, at the age of eighty-four, the Swiss psychologist and founder of analytical psychology (also... read more

Archetypes and the Collective Unconscious: by C. G. Jung

A Synopsis  by Shane Eynon, PhD (Centre for Applied Jungian Studies and the Philadelphia Association of Jungian Analysts) Archetypes and the... read more

The Eden Project – In search of the Magical Other: James Hollis

A Jungian Perspective on Relationship “The Eden Project is a timely and thought-provoking corrective to the generalized fantasies about relationships... read more

Limitless: How Far, How Fast, and How Much, can You Achieve?

This post is inspired by the movie Limitless. If you haven’t seen it yet, go and see it tonight-... read more

Creating a Life: Finding your Individual Path by James Hollis

James Hollis has the extraordinary ability to make the work of Carl Jung meaningfully applicable to our everyday lives... read more