Anja van Kralingen2023-02-02T14:07:05+02:00
By Anja van Kralingen Book and Movie Reviews anima, animus, ensoulment, feminine, Loris Simon, soul 2 Comments
This a guest blog from Lorís Simón Salum, the creator and director of the multi award winning documentary Ensoulment, which we screened in Johannesburg and Cape Town during April 2015. You can visit the website www.ensoulmentfilm.com for more information on the movie. A Message from Lorís Simón Salum 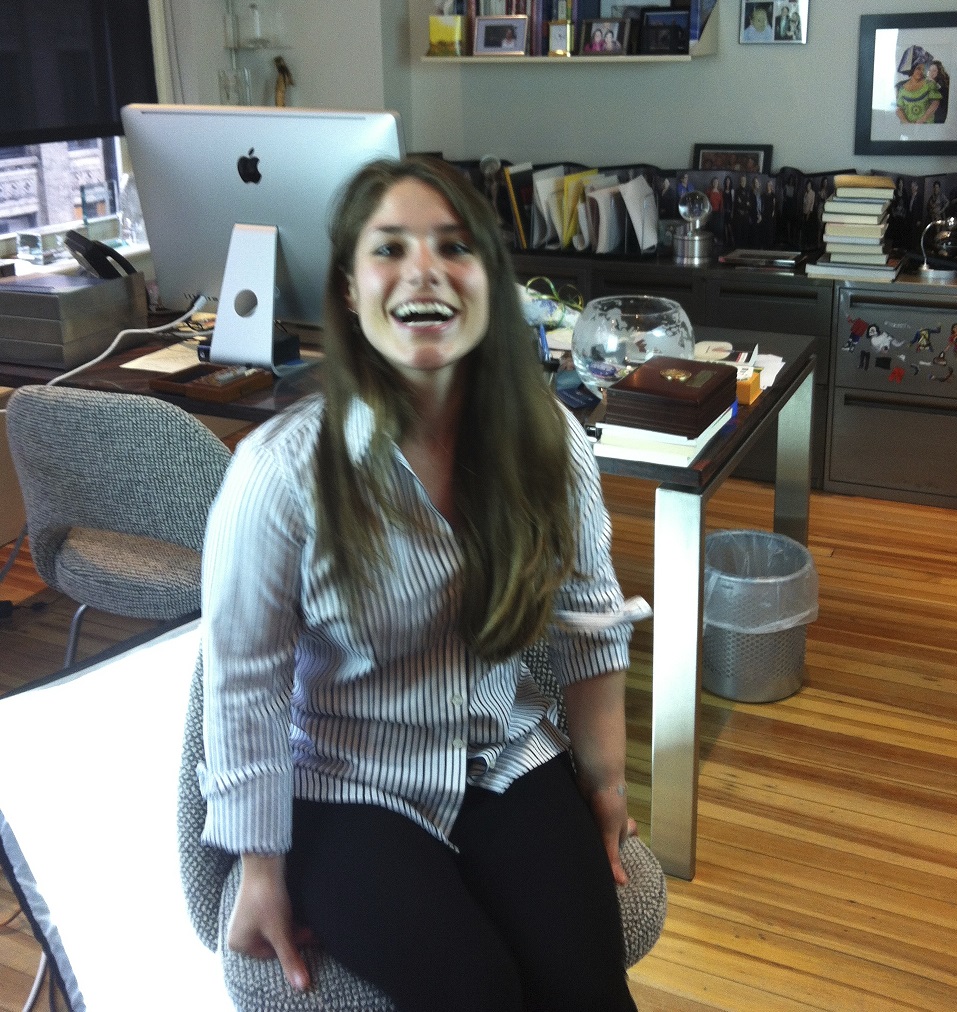 Even though there might not be anything left to be said about my 21-22 year old self after you watch Ensoulment, there is one thing I rarely speak about concerning the making of this film. On an outer level, I studied and researched and grew plenty while filming the movie. However on a deeper level, I spent 2 years of my life sharing and building on an idea with my mother, Rose Mary (producer), and my father, Antonio (executive producer), and my brother, José Antonio (AKA Jay, associate producer and music composer). This film was a journey I took with my entire family, later even bringing my partner, Jordan (sound designer), in to the picture as well. For a long time I felt ashamed of admitting that my crew was my family and my family is my crew, perhaps misguided by the illusion that those that never fully detach from their parents are doomed to eternal immaturity. However now I’ve grown to appreciate those years as an inner right of passage, guided and nurtured by the ones I love most. I resent myself for trying so hard to hide the magnitude of influence they had on the film. Since in Mexico we have two last names, I would play around with them so as not to appear to be related: Rose Mary Salum, Lorís Simón, Jay Simon (notice the missing accent… because that of course would completely mislead the people that stay at the end of the movie to watch the entire list of credits). Thus, on this note I would like to invite my readers and viewers to regard the protagonist in the film as one small part of a larger whole. I am not who I am without my family, and the film is not the film without its crew. The Making of Ensoulment 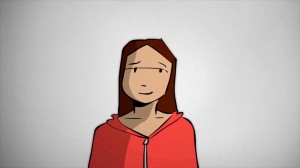 Synopsis written by Shane Eynon Ph.D Publisher: Dell Original publication date:1964 Introduction The key features that one requires in orientating themselves to this... read more

Creating a Life: Finding your Individual Path by James Hollis

James Hollis has the extraordinary ability to make the work of Carl Jung meaningfully applicable to our everyday lives... read more

This is a guest post by Helena Bassil-Morozow. The opening scene of Shame (2011) is shocking in its colourlessness and... read more

The Eden Project: In Search of the Magical Other by James Hollis

A book review by Tasha Tollman In the Eden Project, Jungian Analyst James Hollis, examines the psychodynamics of relationships.  Not... read more THE PRINCIPLE OF INDIVIDUATION By Murray Stein, PhD A Brief Synopsis by Byron Gaist, PhD The author of this book, Dr. Murray... read more The Undiscovered Self – book review

This book review is by Lynelle Pieterse, who manages the Jungian Book club and is on The Undiscovered Self,... read more