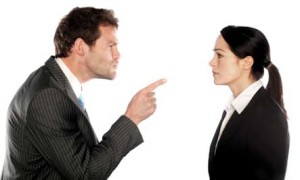 This is a guest article written by Dr. Celia van Wyk. An Introduction. While studying for my BA in Counselling, my... read more

The life work of Carl Gustav Jung has inspired me for so many years to a life of adventure,... read more

Stephen was (as usual) explaining a philosophical concept to me. Thank God for him, else I would be a... read more