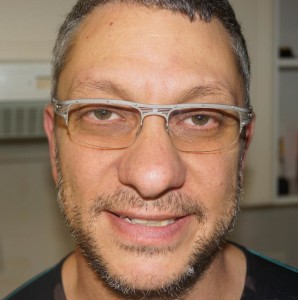 A little boy was having difficulty lifting a heavy stone. His father came along just then. Noting the boy’s... read more