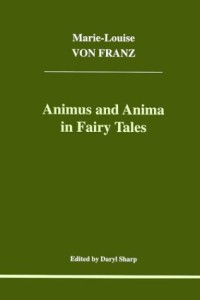 The “soul” which accrues to ego-consciousness during the opus has a feminine character in the man and a masculine character in a woman. His anima wants to reconcile and unite; her Animus tries to discern and discriminate. [The Psychology of the Transference,” CW 16, par. 522.]

This is a guest article written by Dr. Celia van Wyk. An Introduction. While studying for my BA in Counselling, my... read more

Arriving at Bollingen Tower. I am not an intrepid traveler. I am rather attached to my comforts and routines and... read more