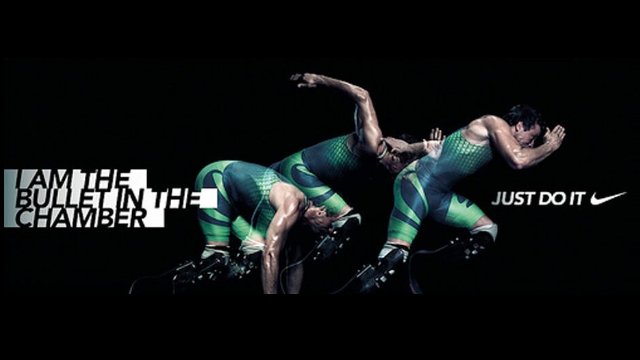 that many a scoundrel has used as the last line of defense, does not void said individual of responsibility. Nevertheless there is something to it. Our psychologies are home to a few angels, if we are so blessed, and, almost undoubtedly, to a plurality of demons. These characters will act for themselves, quite literally, and not infrequently their agenda will be quite contrary to your conscious agenda. Recognizing this uncomfortable truth about yourself is a good starting point. The image of your psychology being made up of many small islands (each island being a complex) around a central island being the ego is a useful way of imagining this. Your psychology is not as unified as you may believe it to be. With this recognition in place the process of identifying these complexes can begin. Identifying and entering into an inner dialogue with them[6] is time well spent. Far better surely than the awfully high price of having them unconsciously direct your life. Although the Oscar Pistorius case is a dramatic one, and not everyone necessarily harbors violent or murderous complexes, it is illustrative of how the unattended, unconscious or repressed complex can take the reins. And in doing this, it can lead you down a path you may well not have chosen in a more lucid and coherent frame of mind.

[1] In doing such an analysis we naturally run the risk of error and speculation. We accept this. This analysis is not intended as the final word on the matter or even the most correct or best way to interpret these events. Rather the more modest claim that such an analysis is helpful, both in shedding light on what may have occurred and providing us some insight into our own potentially ‘murderous complexes’.
[2] Whilst every attempt has been made to accurately convey the information that has emerged, naturally we rely here on the accuracy of the news reports themselves. As such no claim is made by the writer as to the accuracy of these reports only that these have appeared in the news in connection with this incident.
[3] Or, more precisely, a brief history of the theory of complexes.
[4] But by no means a complete list.
[5] Bibliography: Samuels, A., Shorter, B., Plaut, F., 1986, A critical dictionary of Jungian Analysis, London, Routledge Jung, C. G., 1963/1995, Memories Dreams Reflections, London, HarperCollins Jung, C. G., 1966/1993, Vol. 16, London, Routledge Jung, C. G.1969/2008, Vol. 8, London, Routledge Crovitz, H. F.,1970, Galton’s walk: methods for the analysis of thinking, intelligence, and creativity, New York, Harper & Row Hayman, R.; 1999/2003, A life of Jung, London, Bloomsbury
[6] Note, entering into an inner dialogue, not repressing them which is a decidedly bad idea. What you are looking for here is a negotiated settlement between you, as the ego, and the complex.

The idea of the Primal Scene was given to psychology and 20th Century Culture by Sigmund Freud the father... read more

I am currently working with a most exceptional woman through a process of articulating the hidden, or what Jung... read more