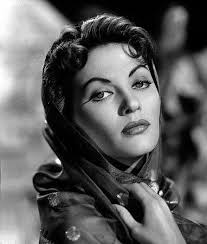 Jung’s dream house and discovering your own archetypal home

In Memories, Dreams, Reflections Jung reports a seminal dream in his discovery of the collective unconscious.  I was in... read more